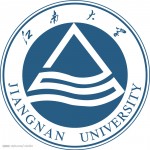 DesForm 2013 is endorsed by the Cumulus Association

This year’s DeSForM is an official IFIP event for WG14.7 Art and Entertainment. 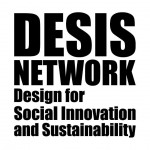 Hyphen Culture sponsored proceedings printing and some of the interactive demos.

Wuxi Museum of Chinese Calligraphy and Paintings offer the wonderful museum as the conference venue.

JinYinLiangPing sponsored printing of the proceedings.