Split in half by Lake Tai, Wuxi borders Changzhou to the west and Suzhou to the east. The northern half looks across to Taizhou across the Yangtze River, while the southern half also borders the province of Zhejiang to the south. Wuxi also has a history of business people involved in modern Shanghai commerce since the early 20th century.”

More about Wuxi on wikipedia. 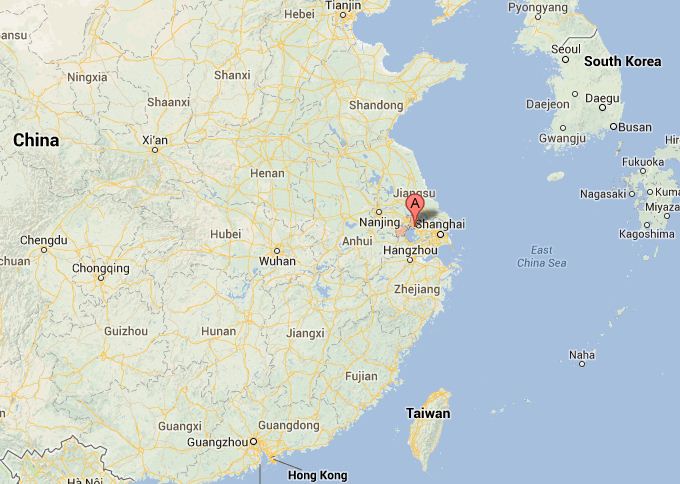